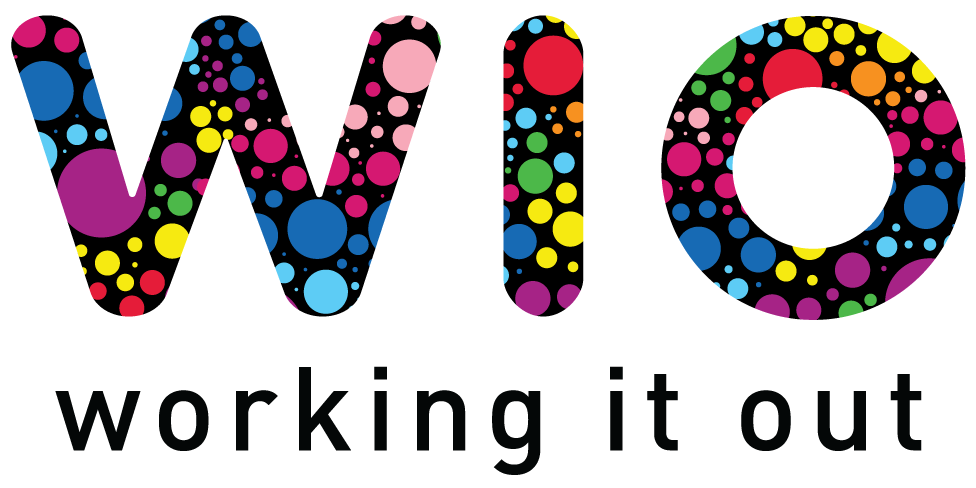 The Dorothies are Tasmania’s premier award for LGBTIQ+ inclusivity.

The awards were named after the Rev Dorothy McRae-McMahon who grew up on Tasmania's west coast and went on to become a leading figure in the Uniting Church and one of Australia's most respected lesbians. The name also echoes the old term "Friend of Dorothy", used by gay people to refer to each other and taken from the Wizard of Oz.

Each year a theme or sector is nominated to be the focus of the awards.

The awards showcase best practice and inspire organisations and service deliverers to excel in providing a safe and inclusive environment for LGBTIQ+ Tasmanians.